Even with the market in full swing, drivers across Brazil are struggling to transport cargo due to financial and bureaucratic reasons.

The truckers’ strike has little impact

On the day of the attempted commotion, the drivers who targeted the truckers ‘strike in the transportation sector immobilized the roads for their requests, the movement was of little force and did not cause the desired impact similar to the 2018 truckers’ strike.

To reduce the abusive prices of diesel for the viability of freight transport for truckers, strikes are needed, which generally have a great impact on the transport sector, one of the most important segments of Brazil that are responsible for moving part of the economy. 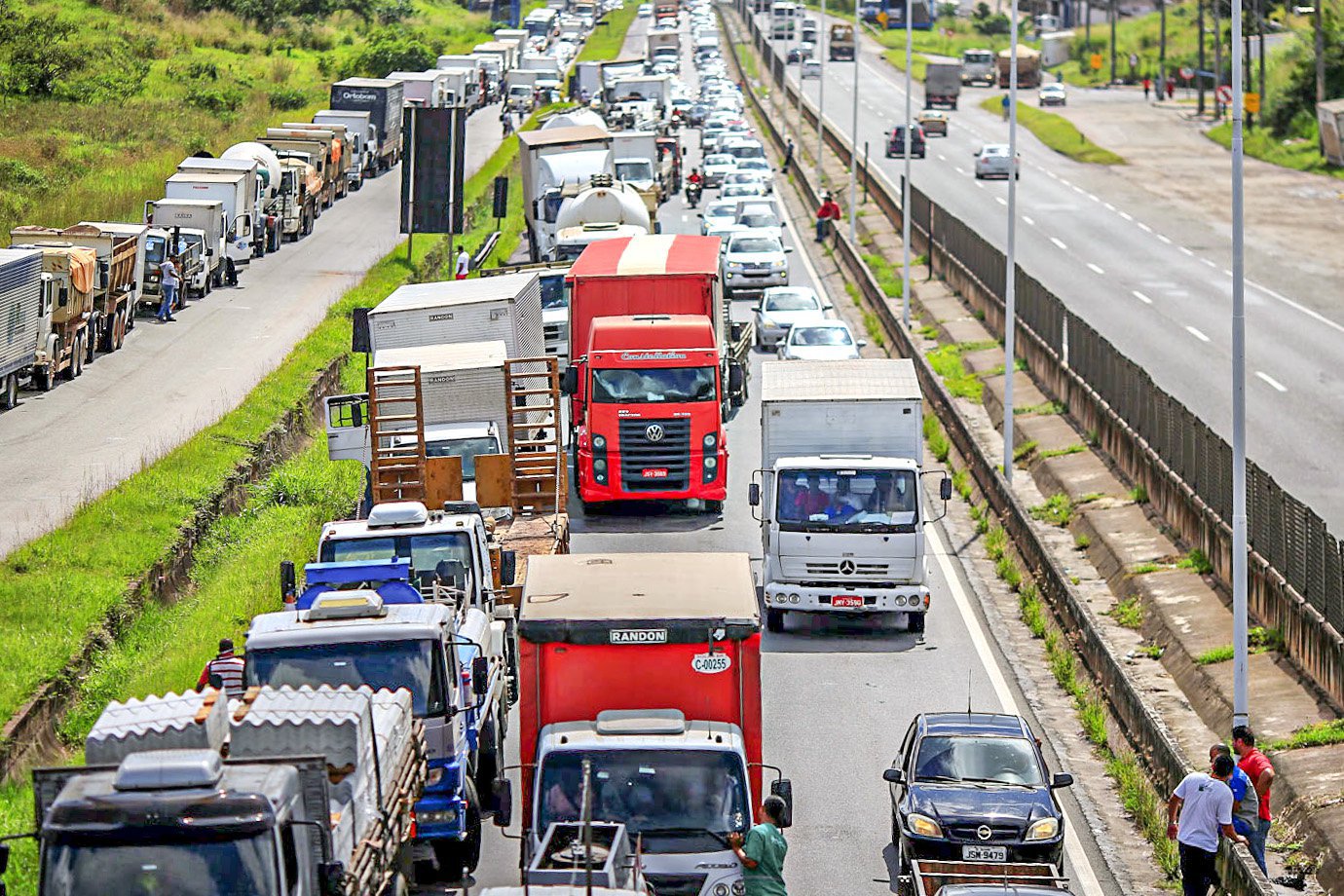 According to the organizers of the movement, the strike reached 15 different states, but there were no large mobilizations in the places impacted by the strike as in 2018. Another difference between the movements was the lack of adhesion of the carriers to strengthen the strike, which generated a short mobilization period due to the lack of influence of the companies to support the cause of the drivers regarding diesel prices and Petrobras’ readjustment policy.

Even with all the movements that truckers carry out throughout Brazil, there are limitations to the support of companies and hired drivers, which makes it impossible to stop in the name of a strike for some objectives without great influences that can directly impact the transport sector and generate important impasses and advantages for drivers and drivers of cargo trucks in Brazil. Need for a driver strike in the transport sector

After the worst pandemic period, there was an extreme need for companies in the transportation sector to reduce costs and keep the sector warm in the face of high market demand, which presented a great need for drivers to meet the demand, but with rates and high prices of the fuels. , strikes take place to improve the transport sector and optimize quality production by professionals.