Even after truckers demonstrated their extreme efficiency and practicality in the transport sector amid the pandemic crisis we are experiencing, driver rights issues continue to be a source of dissatisfaction in the sector, resulting in a strike for the rights of truckers. 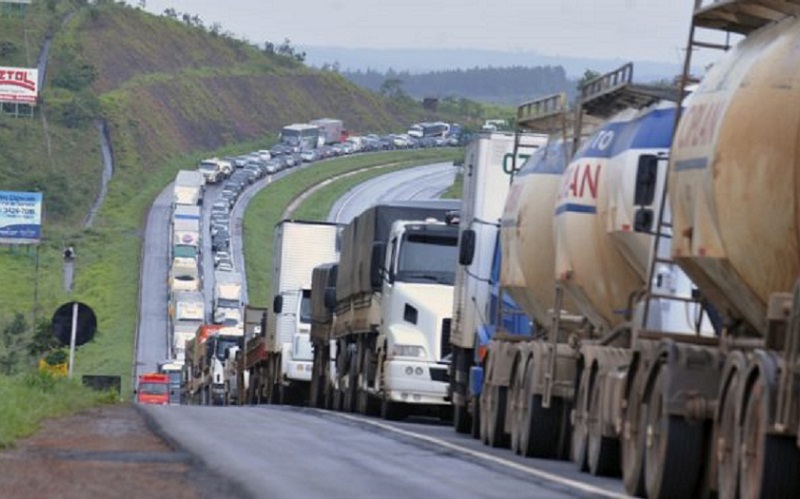 In 2018, the country was paralyzed by the truckers’ strike that had a direct impact on the economy. This strike demonstrated the great discontent of the drivers who were being directly affected by the high price of fuel in the country. The thousands of trucks lined the roads of various states of the country during the strike are still alive in the minds of Brazilians. For this reason there is great concern about the possibility of a new stoppage of truckers, this idea of ​​stoppage on September 7 is gaining strength with the demands of several protesters in the category, for this reason some leaders of the truckers. ‘move decided to take a position.

It is also worth remembering that there are several categories that represent truckers across the country, so there is no unanimity in this position, for this reason, even with indications of a possible strike, especially on the holiday of September 7, there is no intention. to trigger a strike.

Truckers’ strike at the independence festival

On this Independence holiday there will be protests by Brazilians, where there will be “various agendas” to discuss, say leaders of the truckers movement, these agendas have mostly political and economic reasons. Some truckers’ leaders believe that these demonstrations can generate force for the category movement, directly signaling the demands of the truckers, so as not to confuse things.

Leader of the category in the region of Itajaí (SC), Patrola, was the one who positioned himself in relation to this “division of agendas”: “As citizens we support the movement (on September 7), but we do not support the truckers’ strike, even understanding that there is no need (for a strike) to demand this agenda (the impeachment of the STF ministers, the printed vote and freedom of expression) ”.

Legal proceedings related to the truckers’ strike are rectified

Patrola also says that a strike does not start overnight, there must be meetings and rectification of the minutes of the same, likewise, with this legal certainty, fines and other legal problems for some irregular act would be avoided.

As mentioned above, some categories of truckers confirm their participation in these demonstrations on the holiday of September 7, but without any sign of a strike or that the work stoppages will continue after that day.